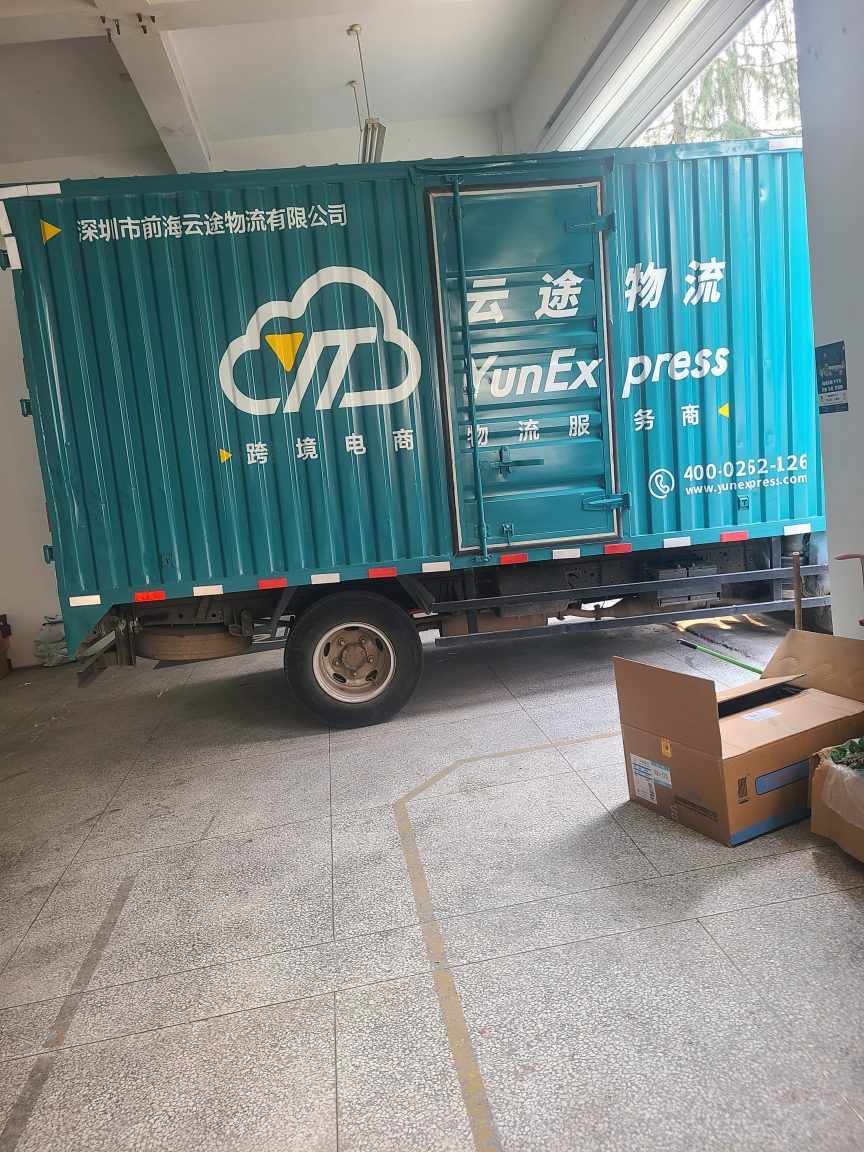 The parts with thick lines above are channels for high-quality services, while the logistics time of other parts is relatively poor(So there may be fake yunexpress). But they can also use the yunexpress tracking number.

How to distinguish fake yunexpress:

The epacket service under yunexpress is used.

The tracking number of the destination country for yunexpress (the last mile):

How does Yunexpress work:

In our dropshippinglite warehouse, the label used is Yunexpress’s own. After our warehouse parcels are delivered to yunexpress warehouse, the labels of the logistics company corresponding to the destination country will be pasted according to the logistics channel of the parcel and the country (such as Royal Mail, Dutch DHL, German Hermes, etc.). It is then packaged according to the country and logistics channels and transported to the warehouse in the destination country using stable and reliable flights, and then sent to the local logistics company for the last mile delivery

This is definitely influential, especially from March to April this year, Yunexpress’s logistics sorting partner in the United States, due to the impact of the virus, has a delay of more than one week in the accumulation of warehouse goods. At that time, most of the logistics companies were basically affected, and SF Express was unable to deliver parcels through US channels for one month. Yanwen, cne, and 4px are also affected. Because their sorting partners in the United States are the same. After that experience, Yunexpress has split a number of sorting partners. So if it is a package from the United States, it may not be delivered by usps. Because the last mile will be changed flexibly in some time.

yunexpress It should be a Chinese company that sends out faster because of dropshipping. Because they really use many relatively good flights and services in their logistics channels.

1、Return to overseas yunexpress warehouse
If resending is required 50RMB (USD7.57 now,We are currently giving our customers $7),If it exceeds the time, it will be destroyed.So our dropship agent colleagues will often send you after-sales packages whether you need to resend them.
2、Received the wrong package at the correct yunexpress label
This will happen in the yunexpress warehouse, because yunexpress needs to replace the Chinese label with the label of the logistics company in the destination country, so this problem may occur.Allow customers to provide wrong product photos and label photos. yunexpress will arrange compensation
3、Lost items in yunexpress warehouse
The yunexpress tracking number has information, but the last mile tracking number has no tracking information for a long time. It is also possible to arrange compensation for the logistics company.
The above three aspects all need to let yunexpress get feedback within 60 days after the parcel is sent out.

According to different products: electronic products, general products, and oversized products. This is because yunexpress has different logistics methods according to these three types.
The corresponding ones in our shopify app are:
YT:Yunexpress General product
YT-D:Yunexpress electronic product
YT-M:Yunexpress Oversized products
YT-notracking:Yunexpress At last Tracking information to the destination airport
So when you confirm with our agent colleagues to use yunexpress to fulfill shopify orders. You see that the choice of logistics channel is YT, which is correct.